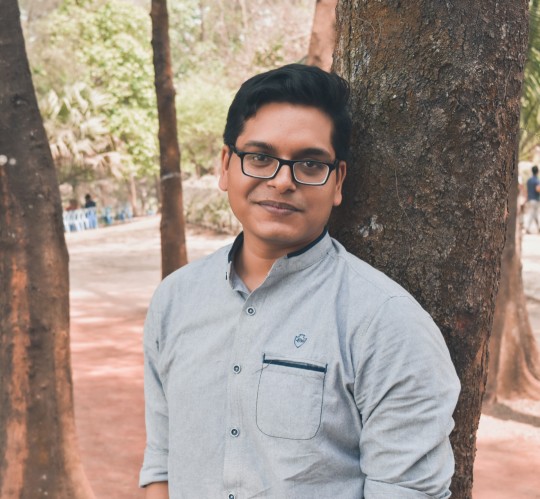 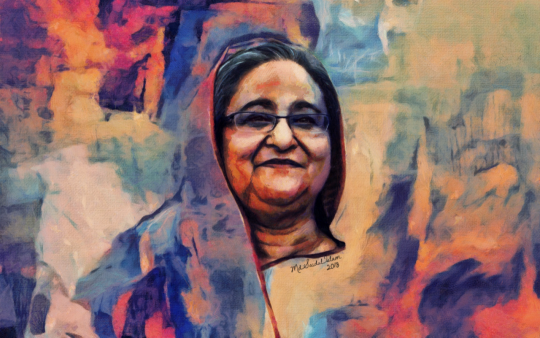 Sheikh Hasina is considered one of the most powerful women in the world. She has also made a list of "top 100 Global Thinkers" of the present decade. Hasina is a member of the Council of Women World Leaders, an international network of current and former female presidents and prime ministers.